Gear up for Australian immigration changes in 2020

A number of significant changes for visa issuance and benefits are lined up for 2020. Here’s what you need to know.

Chasing higher points score has been a common situation for most migrants.

Registered Australian Migration Expert, Kaila Cruz is encouraging those who are aiming for a permanent residency visa to submit EOI applications when they reach the 65 pass marks.  Ms Cruz says it can be frustrating for people who are not getting an invite despite having enough points for the reason that the government is giving priority to a more eligible workforce.

However, there is nothing to fear because the minimum score remains unchanged and the application is free.

“According to migration law, 65 is the minimum point that you should meet before submitting an Expression of Interest (EOI). However, getting an invitation to apply is getting more difficult due to the high calibre of potential applicants who have expressed their interest,”

“Applicants who have a point score of 90 or 85 points are given priority over applicants who have only received a score of 65 points. It doesn’t mean though that they are not qualified, the timing of lodgement is also considered.” Ms Cruz suggests that it won’t hurt to pursue their expression of interest even if they have scored the minimum point score.

This can also be a good year for student visa holders, says Ms Cruz, where they can take advantage of the extra points for being single (10 POINTS), having a skilled spouse or de facto partner (10 POINTS), with competent English (5 POINTS)  and having a certain STEM qualification (10 POINTS).

They can also get 15 extra points if they are nominated by a State or Territory Government or sponsored by a family member residing in regional Australia.

The government stated that changes to the 2019-20 migration program settings provided a greater focus on regional migration. More places have been allocated to the state/territory nominated and employer-sponsored visa categories, including setting aside 25,000 dedicated places for regional Australia.

Two new visas have been introduced with a pathway to apply for permanent residency.

EOI applications are expected to rise this year amid permanent migration ceiling drop. From 190,000, permanent visa skilled and family visa is reduced to 160,000

Living in a regional state may mean missing out on the noisy and sparkling city life, But according to Ms Cruz, a tweak in lifestyle could be beneficial in securing a future residency.

Most regional areas have well established and welcoming communities of migrants.

The Australian Government’s Department of Employment, Skills, Small and Family Business has outlined proposed changes in its Traffic Light Bulletin of Skilled Migration Occupation Lists and called for public submissions.

32 occupations have been flagged for a change to their status where 11 are marked for removal.  Six have been recommended for salary caveat.

Corporate Treasurer, Aged or Disabled Carer, Nursing Support Worker and Personal Support Assistants will now be eligible to apply for Australia’s permanent residency after these new occupations were added to the list.

According to Ms Cruz, these changes were implemented based on the department’s careful analysis and methodologies that are focused on ensuring Australians have first access to jobs.

“Immigration law is ever-changing. The decision on which occupations to include or exclude will depend on several factors including the number of local graduates who will be looking for work and Australia’s ageing population.”

Ms Cruz says that the update on the occupation list is implemented to alleviate staff shortages in several sectors. There is no guarantee that a certain occupation will remain on the list for several years.  Some occupations that were removed on the list may appear again once the need arises. The removal of the occupations from the list will not impact those who already hold a skilled visa. 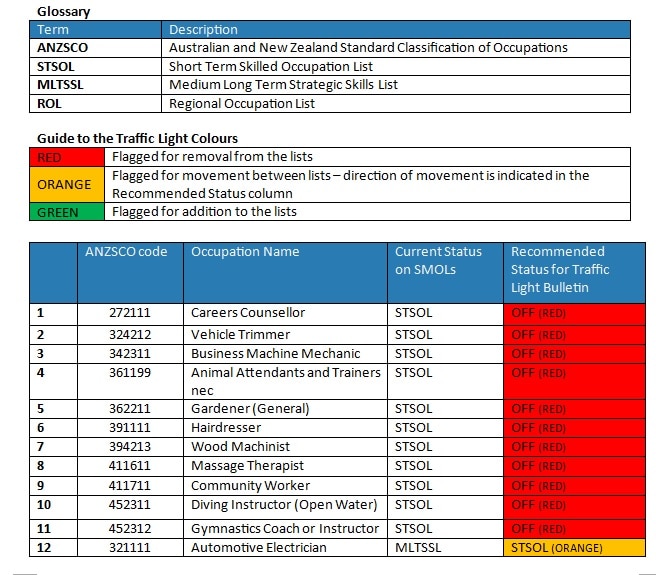 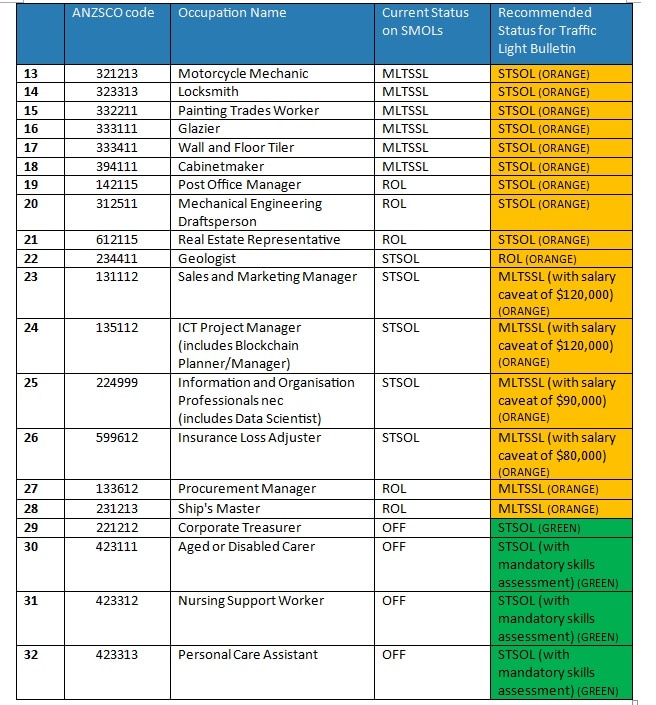 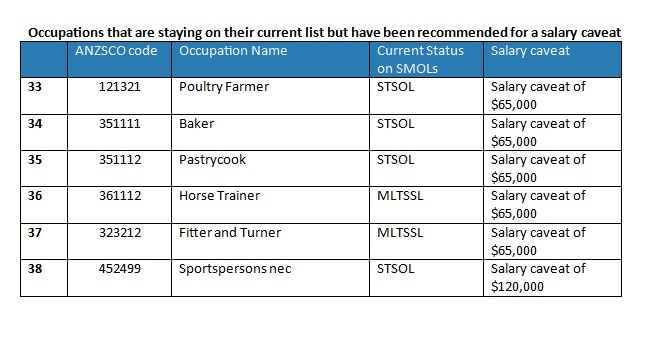 What will happen in Australia if the coronavirus outbreak becomes a pandemic?
ozcareerau
The coronavirus may soon turn into a pandemic. SBS News looks at what that means for Australia. On Monday, the World Health Organization (WHO) warned that that coronavirus has "pandemic potential" and all countries should prepare accordingly. While the number of COVID-19 cases in Australia remains low, the government has plans in place if infections do spike. So should Australians be worried about...
500 0

Gear up for Australian immigration changes in 2020
ozcareerau
A number of significant changes for visa issuance and benefits are lined up for 2020. Here's what you need to know. Points Score Chasing higher points score has been a common situation for most migrants. Registered Australian Migration Expert, Kaila Cruz is encouraging those who are aiming for a permanent residency visa to submit EOI applications when they reach the...
663 0